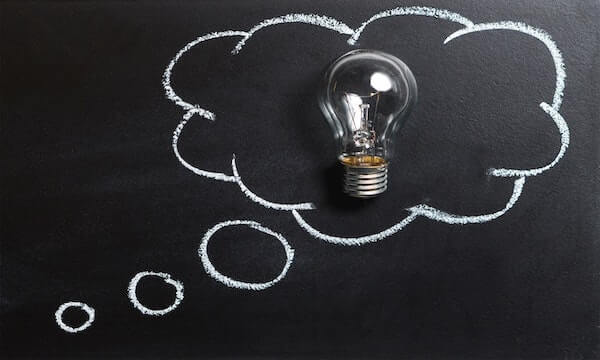 It can be tough when you have to decide your next career move. It is important to take time to choose which area you want to go into, or in which to specialise. So, I’d like to very briefly point out the two main approaches to decision-making below:

Daniel Kahneman wrote about intuition in the 2011 bestselling book ‘Thinking, fast and slow’. He calls this ‘system 1 thinking’ and describes it as fast thinking. This uses senses, impressions and feelings to process a decision. This way of thinking is mainly responsible for unconscious thought.

Here you will engage in problem-solving and analysis. You may list pros and cons or do some mind-mapping exercises. Kahneman calls this ‘system 2’ thinking and you go into this when you are taking on board new instructions and consciously following them.

Should I use intuition or logic to make a decision?

Adrian Banks, a psychologist at the University of Surrey, in his work for the CIPD on Cognition, decision and expertise advises that usually both intuitive and logical thinking are used at the same time. Hambly and Bomford in their book ‘Creative Career Coaching’ call this ‘informed intuition’.

With intuitive thinking, there may be biases, for example:

For example, if you know it’s a career your parents would love you to go into and they are trying to persuade you to take it up. However it might not be right for you. Are you choosing this career path just to please them?

Are you sure that you fully understand the pros and cons of the career path you are choosing? For example, just because you know one person who works in academia, it’s not to say all roles in this area are the same. There also may be difference cultures in organisations.

Although some may tend to undervalue themselves and what they may be capable of.

Are you choosing the career because it takes a shorter time to train in it? Take a look at those that have been in the career 10 years or more. Talk to some of them as well as those who are just starting out.

These biases are often unconscious, so it is useful to slow down and try to remember to be aware of them.

With logical thinking, sometimes the decision is so complex and there are so many variables that it is impossible to predict and rationalise everything.

Therefore, tune into your intuitive feelings, stand back and reflect on those reactions.

It is best to precede decision-making by doing some work to raise self-awareness, as well as doing some research on all the options that are out there. Do some work on this area first, before you make a decision – and it’ll all go towards helping make that choice a good one.