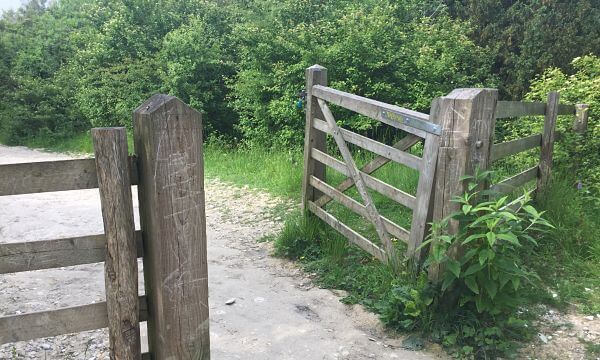 A mindset is part of the belief system that we use that governs our behaviours. Mindsets can be beneficial or limiting. Often these mindsets are passed on to us via parents or adults that are responsible for us in early childhood.

An example of a mindset that is limiting is when someone has been told that as a child not to be too boastful. It could be that it was relayed when growing up that ‘people like us’ do not get too ‘big for their boots’.

When a mindset is carried into adulthood, then it’s worth asking the question whether or not it serves us. In the example above, would this mindset mean that, at work, the individual is being quiet when they should speak out more about their achievements? It is worth wondering whether, if they do challenge themselves on this mindset and make some changes, they may get more respect from their peers. This is turn may help them and progress further in their career.

Other examples of limiting mindsets are:

There are three stages in changing limiting mindsets:

A coach may be able to help you identify your mindsets and this is the first stage in trying to overcome them. Self-awareness is a useful first step in changing your thinking. Once you have identified a mindset, it’s a good idea to write it down.

Do you have an automatic reaction in certain situations? Can you ask yourself to pause and think to decide whether you have some choice in your actions?

Reflecting on when, or in what situations you have this reaction is crucial to changing it. Habits are difficult to shift, so the first few attempts may not be too successful. You need to be patient with yourself and allow time to make the change. Starting to wonder about triggers and feelings regarding the mindset will be helpful.

As you step back from the mindset, what new prospects does this open for you? How willing are you to break your old patterns and to try something new?

Some mindsets are unconscious, i.e. you are not aware of them, they have arisen because of your history, personality and relationships. Feeling and culture, as well as behaviours and styles also influence them. Nancy Kline recommends a way to get rid of underlying limiting assumptions and I’ve written about this in my previous blog.

Changing a limiting mindset is very hard to do by yourself. If you are interested in exploring your mindsets and being coached to reframe them, please do contact me on lisa@lisastonecareersandcoaching.co.uk or 07766018081

✓ Leadership coach, who can help you unlock your potential

✓ Flexibility of time and location