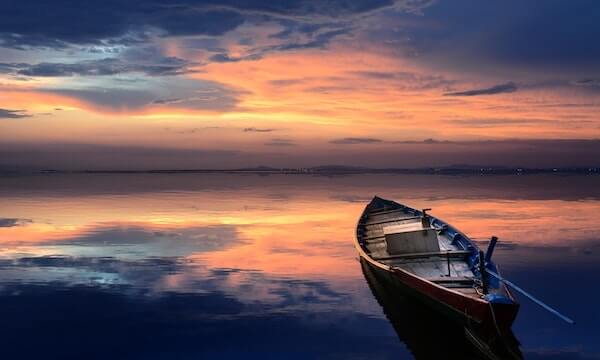 Susan Cain wrote about the power of introverts in her book ‘Quiet’, published in 2012.  I’d like to mention several relevant points from this book that will be helpful for those who tend towards introversion.

The culture of personality

Introversion is defined as the tendency to be concerned with one’s own thoughts and feelings rather than with external things. Extraversion is the state of primarily obtaining gratification from outside oneself. During the second half of the last century there was a shift towards the celebration of those who tend towards the extravert end of the introversion/extraversion spectrum. This is also shown in how we glorify celebrities and anyone that has outward charm. Therefore, those who shout loudest, are often admired, at the cost of those who are quieter. Susan writes that prior to this the culture of character was more admired, so those that showed inner virtue, such as duty, honour and reputation.

Thus,  many people who are naturally introvert, will act as extroverts. This is the case even though it’s not their natural preference and it will cost them, in terms of the energy they expend.

In her book Susan explains about research carried out that shows that introversion v extraversion can be shown in how babies react to outward stimulation. Some studies by Kagan in his Laboratory for Child development in Harvard have shown that highly-reactive babies will thrash their arms around when shown unfamiliar objects. They are sensitive to their environment and his studies have shown they therefore tend to grow up to be introverted.

This can be explained by neuroscience. The area of the brain called the amygdala (which controls emotions) is more sensitive in these high-reactive babies. This may be so for the rest of that baby’s life. However, the neocortex and particularly the front cortex can soothe unwarranted fears. Therefore, if you are introvert, but have good social skills, the front cortex will calm your nerves and this can correlate with a decrease in activity in your amygdala. However, your amygdala will be suppressed, so you will still experience sensitivity in times of crisis. In addition, socialising for a long time will tire you out.

As an introvert herself, Susan writes about the difference between introvert and extravert leaders. Research studies have shown that extravert leaders tend to do well when they are working with people who are passive. Introvert leaders seem to be more effective with proactive employees. The argument is that introverted leaders tend to listen to other and are less dominating in social situations. They are also more likely to hear and implement suggestions.

The quiet revolution and advice for your career

Susan, with this book and her work, is educating people about the differences between introverts and extraverts. She argues about the values of having both types of personalities in a work team. She is speaking up for the values of introverts, who with the culture of personality feel that they may have been overlooked for so long.

As for those introverts that act as pseudo-extraverts, she recommends that people look for a career path that will suit them. For introverts, she recommends thinking back to childhood, looking at the type of hobbies/activities that you enjoyed back then. Stay true to yourself and if you have to act out of character to pursue some core goal, then leave yourself some restorative space. You can also watch her brilliant TED talk